This was totally unexpected and not announced on the Beach Boys Fan Club website: hot on the heels of "Beach Boys Party! Uncovered and Unplugged" comes a REAL live and historic artifact, from a label that calls itself Iconography (not to be confused with that other label, Iconoclassic), "The Beach Boys - Live at the Fillmore East 1971", out February 12th! 11 songs plus intro by Bill Graham: this set is really historic, as it was The Beach Boys performing on the closing night of New York's Fillmore East! Classic line-up of Mike, Carl, Al, and Bruce. Dennis was absent due to a hand injury, so standing in for him on drums is Mike Kowalski, who'd become the BB's regular drummer after Dennis' death in 1983. It's the band at their peak, they were finishing up the legendary "Surf's Up" album in the studio, and Carl handles most of the leads on stage here. Surprise track is the fresh as morning dew cover of Elton John's then current chart hit, "Your Song", with Bruce on lead. I haven't seen this CD listed on amazon US, only amazon UK, and I can't imagine it'll be in print for long. So this is one case where you must act NOW. 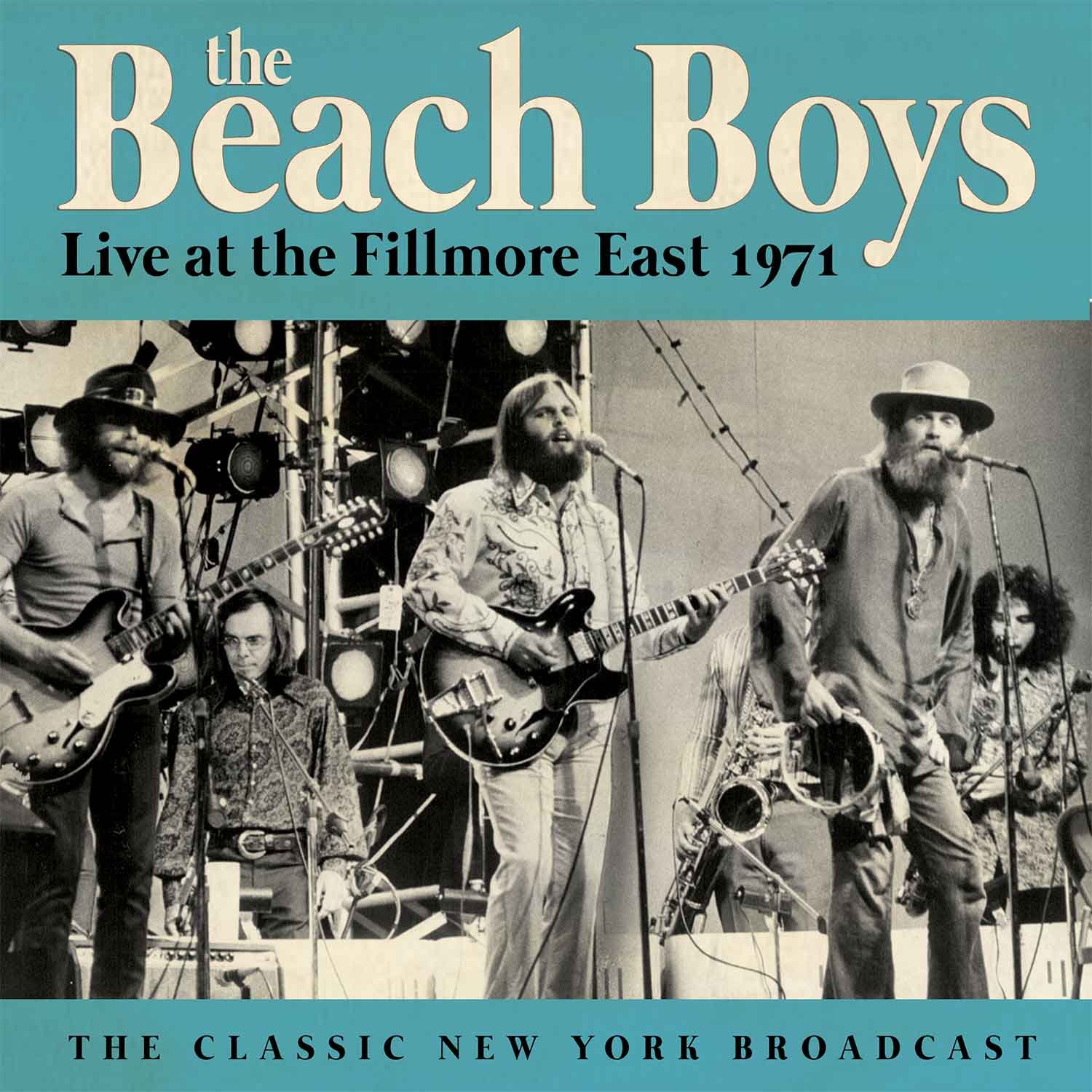